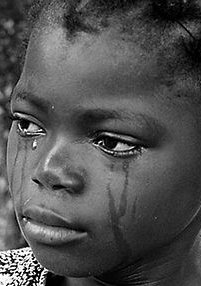 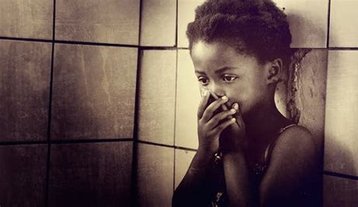 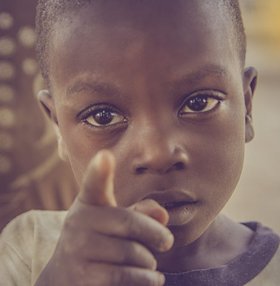 GIVING A VOICE TO THE VOICELESS

Supporting young people facing sexual violence and long term abuse. Where does a young person go, who do they talk to?. They have no one to confide in, but he, he is taking advantage of her social status with his power and money. But she is naive, young and her innocence has been taken away, because you could. She bleeds in pain but is scared to speak out, she is scared to tell anyone because she relies on him for food and shelter.

Where does she go? Does she stay and the cycle of abuse? Or does she leave and sleep on the streets?

robbery rate for that year, the report indicates.

Central regions were hot spots of sexual violence and

robbery, with the sexual violence rate in Greater Accra

However, the report also shows that violent crimes have remained relatively stable over time as murder cases 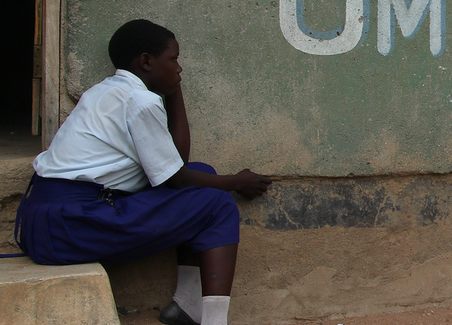 We are seeking donors and sponsors to build a safe space for girls. About 14 in every 100,000

females in Ghana face crimes related to sexual violence, a new study by the African Institute for Crime, Policy and Governance Research has revealed. According to the study which was conducted with data from 2012 to 2019, sexual violence is the most common offense among women and girls.

There are varying reasons whyc girls in particular find themselves in positions of vulnerability, poverty, being groomed by older more wealthy men or men with status, girls feel they can not refuse sexual advances and are then open victims to sexual violence.

Help us give a safe space to young girls fleeing  abuse, we will suipply a home, medical care, mental health support and give them the tools needed to be confident to go back into society, they will develop- key skills which will assist them in either getting a job, or start their own business thus ensuring, they will not need to be placed in a viulnerable position int the future

DONATE VIA PAYPAL OR DIRECT INTO OUR UK BANK ACCOUNT